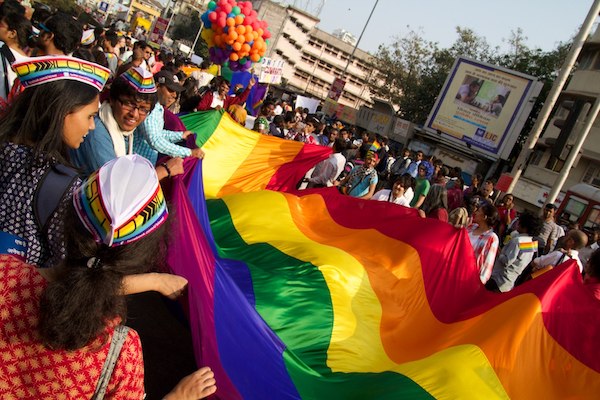 While there has certainly been much progress over the past few years concerning the rights and experiences of the Lesbian, Gay, Bisexual, Transgender, Queer (LGBTQ) community in certain parts of the world, the old adage of "two steps forward, one step back" continues to ring true.

With same-sex marriage being legal in Canada, we can’t assume that LGBTQ rights are being respected universally. Research, when anticipating international travel, remains a crucial need.

Globally we are seeing increased threats towards the community, even increased hate and the rolling back of rights and protections.

In May 2017, Bermuda’s Supreme Court ruled in favour of same-sex marriage, which immediately opened it up as another favourable destination for the LGBTQ traveller, especially for destination weddings. But in the past few months, it was announced that this law will be repealed: a move that has angered international human rights groups.

The Bermudian Tourism Authority is worried about the economic fallout from the change in law, given that the global LGBT travel market is valued at over $211 billion. According to Consumer Marketing & Insights Inc., 66% of LGBTQ travellers list anti-LGBTQ laws as a reason to not select a travel destination.

Bali is also an incredibly popular destination for the LGBTQ traveller, however, there is a rapidly growing anti-LGBTQ sentiment within Indonesia that has seen targeted attacks on members of their own community as well as threats to gay travellers.

Even in the US, there are a significant number of states that allow discrimination on the basis of sexual orientation or gender identity. In February 2018, the state of Georgia approved a bill that would allow adoption agencies the ability to deny adoption by same-sex couples.

While these may not be travel-specific items, it is a clear indication that the LGBTQ traveller should always be aware of the destination they intend to visit. According to the Anti-Violence Project, in the US alone, “the number of reported homicides continued to increase, reaching a total of 52 reported anti-LGBTQ homicides in all of 2017”. This represents an increase of 86% in single-incident reports.

Knowing of the potential threats to LGBTQ travellers in individual countries, having an understanding of different cultural norms, and remaining flexible in one’s planning remains a top priority. But then again, that can be good advice for any traveller in this increasingly volatile world.